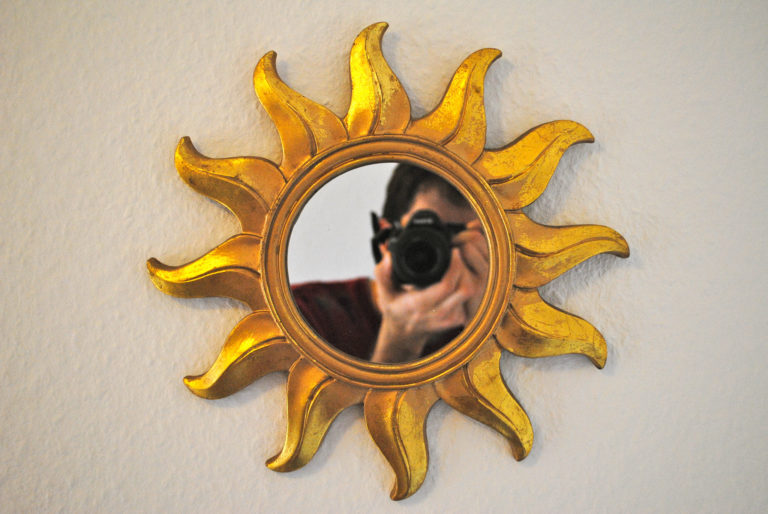 Every translation student is told in university that, in this job, you have to specialize. Many of us thought it was crazy because we felt we would be limiting ourselves a lot by working in only two or three fields. After all, we had courses in literary, technical, scientific, and legal translation—why not work on all those kinds of texts?

But then there’s real life—and real life has a way of taking you where you need to be. In my first years as a translator, I focused on sociology, philosophy, art and installation.… I translated authors like Irit Rogoff and Slavoj Žižek. I also worked several years as a translator in the fields of theology, engineering and computer games.

There have always been areas in which I prefer not to work, especially with medical texts. If I am not certain that I can deliver the highest quality translation, I prefer not to do it. It’s a matter of responsibility. Of course, whenever possible, I will recommend a colleague who can do the translation.

I currently combine my freelance work with a position in HubSpot‘s localization team. This way I am able to choose projects somewhat freely—mostly because my livelihood doesn’t depend on it. That’s how, a few years ago I started to focus not on areas of expertise, but on language combinations that are rare in the market: mainly Asturian and Esperanto.

The Asturian language is in an anomalous situation within the Spanish legal system. While the Spanish Constitution of 1978 states, in Article 3, that the languages of Spain “shall also be official in their respective communities in accordance with their Statutes”, the Statute of Autonomy of Asturies does not mention Asturian as one of the co-official languages. This is a glaring contradiction and the matter is debated heatedly in Asturian and Spanish politics and society.

Apart from numerous irregularities and even cases of discrimination against speakers of Asturian, this situation results in a generalised absence of Asturian in different areas of education. Thus, there is no formal training in translation that includes Asturian, aside from a few courses at the Academia de la Llingua Asturiana or individual courses in the Faculty of Philosophy and Arts. The extensive translation work that exists in Asturies needs to be attributed to motivated people who have taken it upon themselves to translate literature, software, laws, posters and much more into Asturian. In most cases, they are professionals in the fields of philology or journalism—or even amateurs.

From my position as a professional translator—with extensive training and experience—I try to contribute my bit to this work and never turn down a translation request for Asturian. From an academic perspective, I have taken the course organized by the Academia de la Llingua Asturiana, and I wrote my master’s thesis on this very subject: Asturian language and translation: the peculiarities of a minority language.

Of the many constructed languages that have existed throughout history, Esperanto is, if not the best known, certainly the most widely used. In popularity, it may be trumped only by the so-called artistic constructed languages, created as an element of a fantasy world, such as Na’vi, Klingon or Dothraki.

It’s interesting to note that Esperanto is a modern, lively and extremely dynamic language. Although it is difficult to take a census of the number of Esperanto speakers, the rise of the Internet has definitely contributed to its expansion. Perhaps one of the most noteworthy estimates is that of Svend Vendelbo Nielsen, who estimates between 60,000 and 180,000 speakers.

Regardless of the number of speakers a language has, translation serves a unique purpose. In the case of Esperanto, it is almost a matter of principles: the aim of creating a language is to achieve equal opportunity between people who do not share a common tongue. Of course, English is nowadays the world’s lingua franca. But those who don’t have English as their mother tongue will inevitably be at a disadvantage compared to those who do.

I share this conviction deeply and that is one of the reasons why, if I can, I try to speak to each person in his or her own language: this is how I show them respect and provide more tools for communication. This is also the reason why I am always available to translate into Esperanto. Besides, it is a fascinating language, which offers countless linguistic resources. As a language lover, I find that irresistible

This website uses cookies to improve your experience while you navigate through the website. Out of these, the cookies that are categorized as necessary are stored on your browser as they are essential for the working of basic functionalities of the website. We also use third-party cookies that help us analyze and understand how you use this website. These cookies will be stored in your browser only with your consent. You also have the option to opt-out of these cookies. But opting out of some of these cookies may affect your browsing experience.
SAVE & ACCEPT